Why data structures,algorithms & system design is necessary for interview

“Choosing the best possible data structure or algorithm to solve a problem affects the time and space complexity of the solution, which the interviewer is looking for”
These skills not only help a student in getting a highly-paid job but helps him to sustain in this ever-growing software industry.

If you are going for an interview with some of the Tech Giants like Amazon, Google, Flipkart etc. or some other high paying companies for the role of a Software Developer or Backend Developer then you must be good at problem-solving. The interviews in these companies are more focused on analysing your problem-solving abilities

Algorithm and designing skills can lead to enhance salary 10 folds 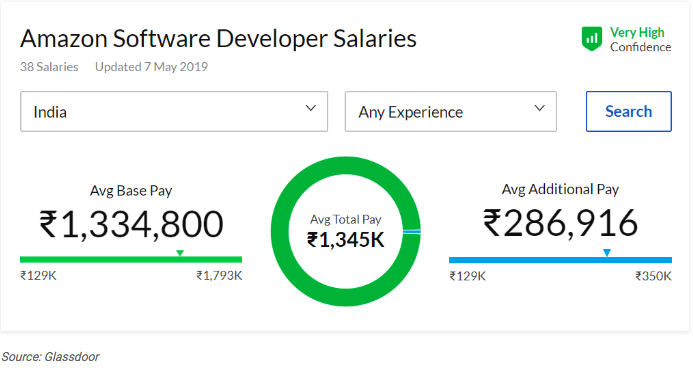 Ecommerce organization(Flipkart,Amazon,WalmartLabs), finance organization(Morgan Stanley, goldman sache) Technology Giants(Google,Facebook,Microsoft) are only looking for algorithmic skills during interview. They dont care for programming language or technology a candidates previously worked on because they know that if candidates have problem solving skills then he/she can understand any technology/programming languages

These point should be remember while solving system design interview questions

Now a days most of the developers have queries regarding system design interview prepration, here are few more tipsand steps while solving problems 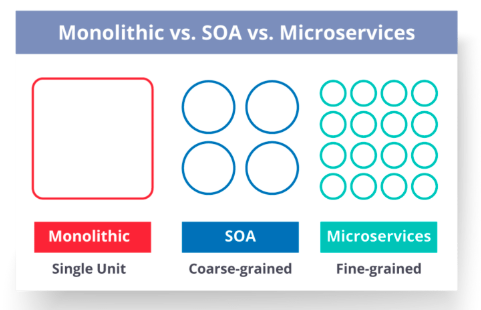 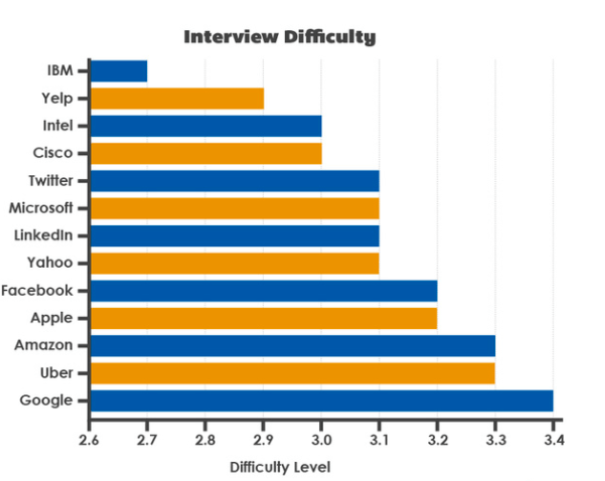 What kind of traffic can load balancers handle

What do you mean by a good Algorithm?

There can be many algorithms for a particular problem. So, how will you classify an algorithm to be good and others to be bad? Let's understand the properties of a good algorithm:

1. The algorithm should efficiently use the resources available to the system

2. The computational time (the time taken to generate an output corresponding to a particular input) should be as less as possible

3. The memory used by the algorithm should also be as less as possible. Generally, there is a trade-off between computational time and memory. So, we need to find if the time is more important than space or vice-versa and then write the algorithm accordingly.

The efficiency of an algorithm is mainly defined by two factors i.e. space and time. A good algorithm is one that is taking less time and less space, but this is not possible all the time. There is a trade-off between time and space. If you want to reduce the time, then space might increase. Similarly, if you want to reduce the space, then the time may increase. So, you have to compromise with either space or time. Let's learn more about space and time complexity of algorithms